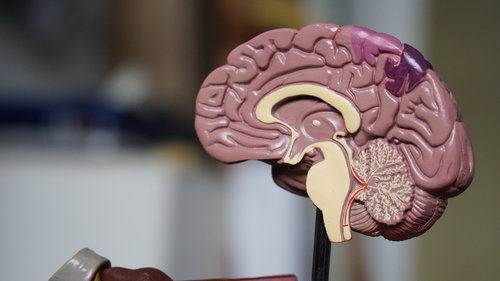 The history of psychological assessment, specifically intellectual assessment, is complicated. From a lack of ethnic minority representation in standardization samples to attempts to prove the intellectual superiority of one racial group over another, intellectual assessment has its challenges in accepted validity across ethnic groups.  In the context of forensic assessment, the consequences of an IQ score can be life or death.  In 2002, The United States Supreme Court declared the execution of individuals classified as “mentally retarded” as unconstitutional.  For most states as well as within the federal justice system, the designation of mental retardation is tied to intelligence testing.  The scholars who authored the article Ethnic Adjustment Abuses in Forensic Assessment of Intellectual Abilities discussed the practice of ethnic adjustment, a practice of psychologists raising IQ scores of ethnic minorities upward by an arbitrary number to compensate for suppression based solely on clinical judgment.

Though the practice has been deemed to be unconstitutional by scholars and law professors, ethnic adjustment is widely used with at least 8 states within the federal circuit admitting testimony with this approach.  Though explanations differ by the professionals using ethnic adjustments in intellectual assessment, broad social and cultural factors within ethnic minority groups have elicited such modifications.  Specifically, professionals have argued that traditional intelligence testing does not properly account for factors such as poverty, interpersonal functioning, exposure to violence, substance use, and the differing culture of ethnic minority groups.  Though ethnic adjustment has been used several times, it is not accepted in the practice of psychology as there is no documented evidence of any empirical support of the validity of ethnic adjustments.  Likewise, the United States Supreme Court has previously ruled that ethnic minorities could not have IQ scores adjusted upwards to make them eligible for certain kinds of employment.

Every construct measured by psychological assessments is influenced by culture, including intelligence.  Though it is impossible to assert that the construct of intelligence manifests identically across individuals, it is clear that clinical judgment without any use of empirical support will inherently contain bias.  Individual bias and the lack of fairness in applying adjustments exclusively to ethnic minorities makes ethnic adjustment in intellectual testing especially harmful in forensic practice.  To improve intellectual assessments with minority populations, more examination is needed of whether test properties are equivalent across members of a culturally diverse population.  Additionally, more recognition of the heterogeneity in ethnic minority populations to guide research is warranted along with strict guidelines against the use of ethnic adjustment without empirical support.

In the forensic setting, the practice of ethnic adjustment can have dangerous consequences in death penalty cases.  As a result, the authors highlight important implications for the justice system when engaging with clinicians and experts performing intelligence testing.  The implications for forensic practice include:

To purchase and read the complete source, click here. 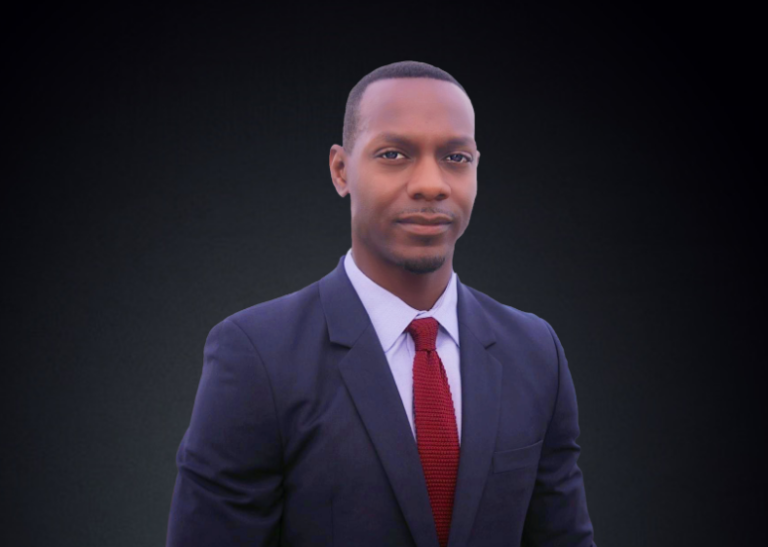 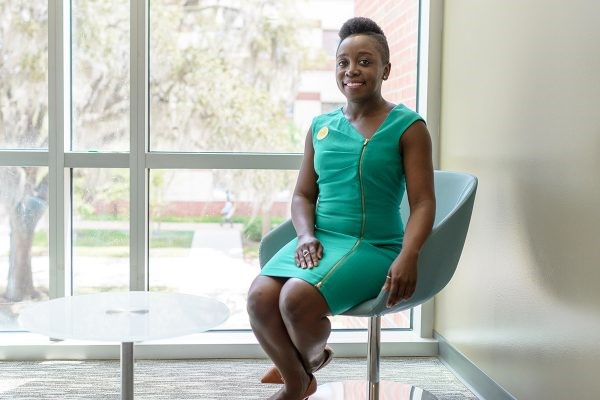